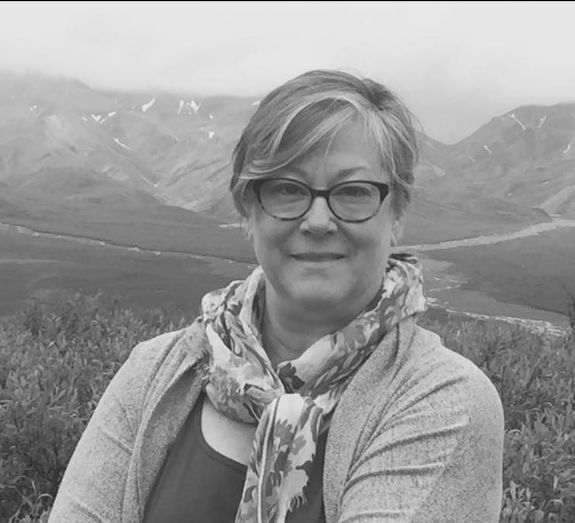 Heike Langdon, president of the WhyArts Board of Directors, said Anderson helped WhyArts grow from a “kitchen table” organization into a well-respected arts nonprofit that specializes in providing quality arts experiences for at-risk youth and families, children in after school programs, those with special needs, early childhood groups and other underserved populations. WhyArts is known for developing safe learning environments and training its teaching faculty how to work with underserved populations, including those with physical and intellectual challenges.

Anderson said she plans to remain active in the arts community through contract work and service on a number of boards.

The board has named Kim Jubenville as interim executive director. She will begin her new duties Nov. 1. Jubenville, a professional actor and graduate of Gustavus Adolphus College in St. Peter, Minn., has a longstanding affiliation with WhyArts. She began working as a teaching artist for the organization in 1993, was named after school coordinator in 2013 and became program director in 2016.

“I’m deeply dedicated to the WhyArts mission, and I’m excited for the challenges that lie ahead in my new role as interim executive director,” Jubenville said. “Everyone wants to be seen, heard and accepted as they are – no one wants to be minimized or considered not able. At WhyArts, we fight against such labels and encourage everyone to start where they are and grow creatively.”

The board has begun the search process for a new executive director. “We intend to take as much time as we need to secure the right candidate for the position,” Langdon said. “With Kim in place, we believe WhyArts will continue to provide the high-quality service our partners and funders have come to expect.”