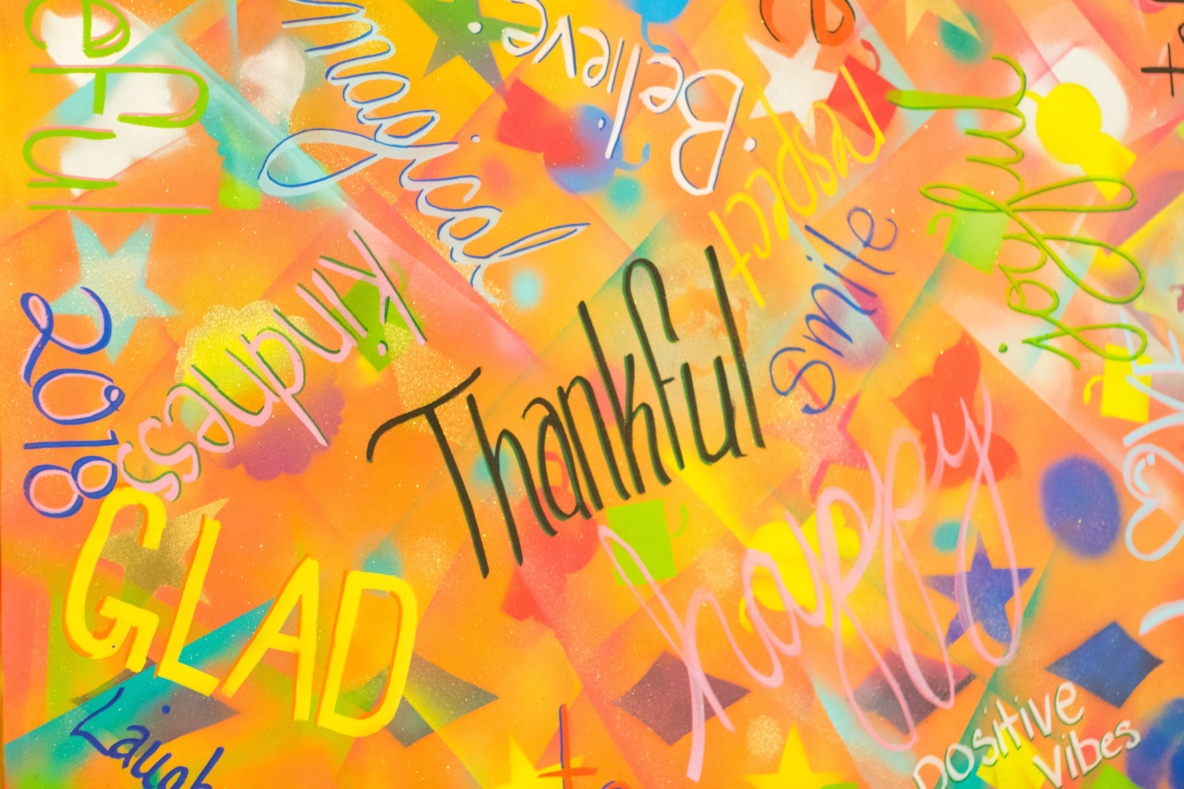 Collective for Youth observed its 10th anniversary Aug. 7 at the Thompson Alumni Center on the University of Nebraska at Omaha campus, and WhyArts was there to celebrate. Since its inception, the organization has partnered with WhyArts to bring quality arts experiences to students enrolled in after school programming throughout Omaha.

“We were honored to be asked to create an art show for the anniversary celebration,” said Kim Jubenville, director of after school programming at WhyArts. “We showcased a series of large art projects middle school students worked on during the past school year and early summer.” WhyArts artists Joe Broghammer, Richard Chung, Kim Darling, Tom McLaughlin, Sara Rowe and Hugo Zamorano worked with middle schoolers from Lewis & Clark, Marrs Magnet, McMillan, Monroe and Morton Magnet. Two of the projects – a permanent mural at McMillan and a 75-foot temporary mural at Norris – were photographed and included in the show.

“We value our partnership with WhyArts so much and hope it continues well beyond the next 10 years,” said Nicole Everingham, development director at Collective for Youth.

Collective for Youth serves as a connector for advocacy, resources and training for out of school time providers. For more information about after school programming at WhyArts, contact Jubenville at kim.jubenville@whyartsinc.org.